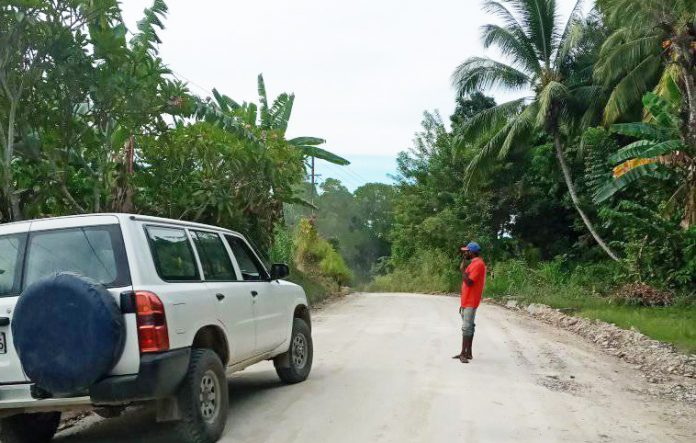 KOKOPO DISTRICT is partnering with the National Works Department to carry out urgent work to the roads, starting with the Malapau to Ravat road in Raluana LLG.

Under this partnership, Kokopo District has allocated K200,000 to the Works Department to repair the worsened sections of the road with with Karanas (Gravel) and to reseal the road later this year or early 2021 when funding is made available.

Kokopo CEO John Talele revealed this week that the same will happen for other roads like Nangananga to Ralalar which has been captured in the District budget.

Mr Talele said funding is a constant issue for the district, however he said when funds become available, the district would reseal the road.

He said for now emergency work has to be done to allow for accessibility for the people and vehicles.

Mr Talele also stated that the Malapau to Ravat road has been in very bad state for a long time but he said this is going to change and the travelling public would appreciate what the district is trying to do during these this trying times.

Power company for Bougainville to be established