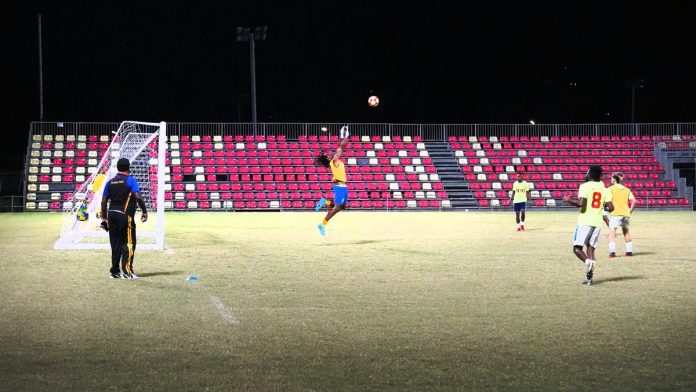 With a not so normal season and at times uncertain whether it will reach a proper ending to the 2020 season, the Kumul Petroleum National Soccer League will be looking to finish off on a high. This season ran relatively smoothly, apart from an enforced break of almost five months due to the COVID-19 pandemic which put a pause to the season just past its halfway stage in March.

NSL Acting Manager Dimirit Mileng and PNGFA General Secretary Pius Letenge who sat in for PNGFA President John Kapi Natto acknowledged the support of the sponsors, clubs and the soccer fans around the pacific during an uncertain season.

The grand final tonight will be a night game, with the kick off at 7:00 pm while the playoff for third and fourth placing will kick off at 3:00 pm.

The champion will grab the Kumul Petroleum National Soccer League Cup along with K100,000 while the runner-up gets K50,000. The third place picks up K30,000 while fourth place will go home with K20,000.

The winner of the most valuable player of the season will pick up K3,000 and the Golden Boot winner also gets K3,000.

PNGBUZZ TV VIDEO: Mileng on the end of season awards on offer:

PNG Hunters to Relocate to Australia for 2021 Season 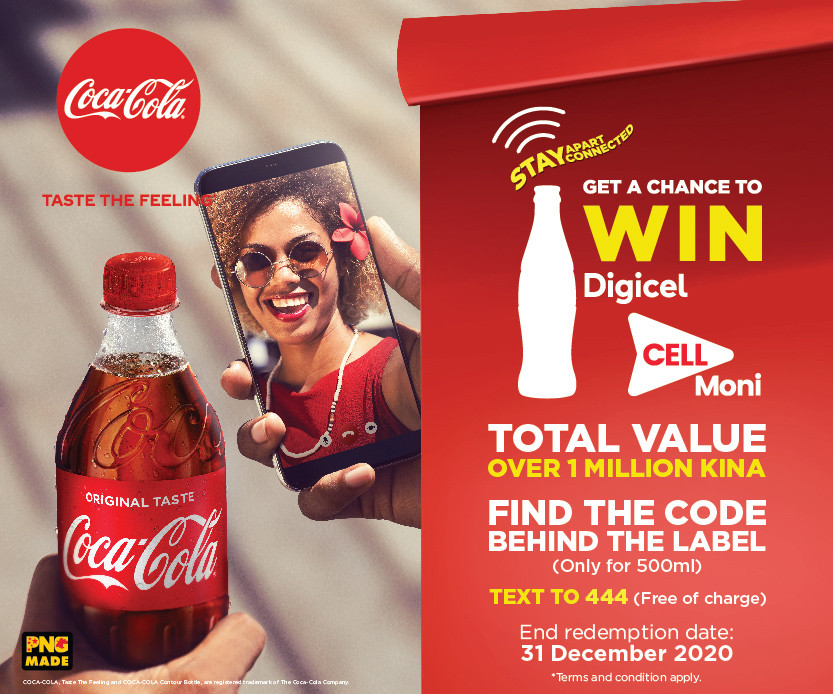 Get A Chance to Win a Share of over 1 Million...

Education a Priority for NCD

Segeyaro wins it for Broncos on debut