The Alola community along the Kokoda Track now has a proper museum to preserve the area’s military heritage and promote tourism and livelihood opportunities along the track.

Funded through the Kokoda Initiative and in partnership with NMAG, establishment of the museum and trade centre followed extensive consultation, with the building constructed with the assistance of the local community.

Museum curator Ivan Senisi is pleased to have a safe and secure place to display the military artefacts found by his father over a 20-year period after the end of World War II. Before the new structure was built, Ivan’s wartime collection was housed in a small hut made of bush materials.

“I am feeling good and happy with the new museum. It is good for trekkers to see the history of the area and the battles that were fought on this land.”

A similar facility in Efogi in Central Province was officially opened on ANZAC Day April 25, 2019 and the Buna museum and trade centre on the north coast will follow soon. 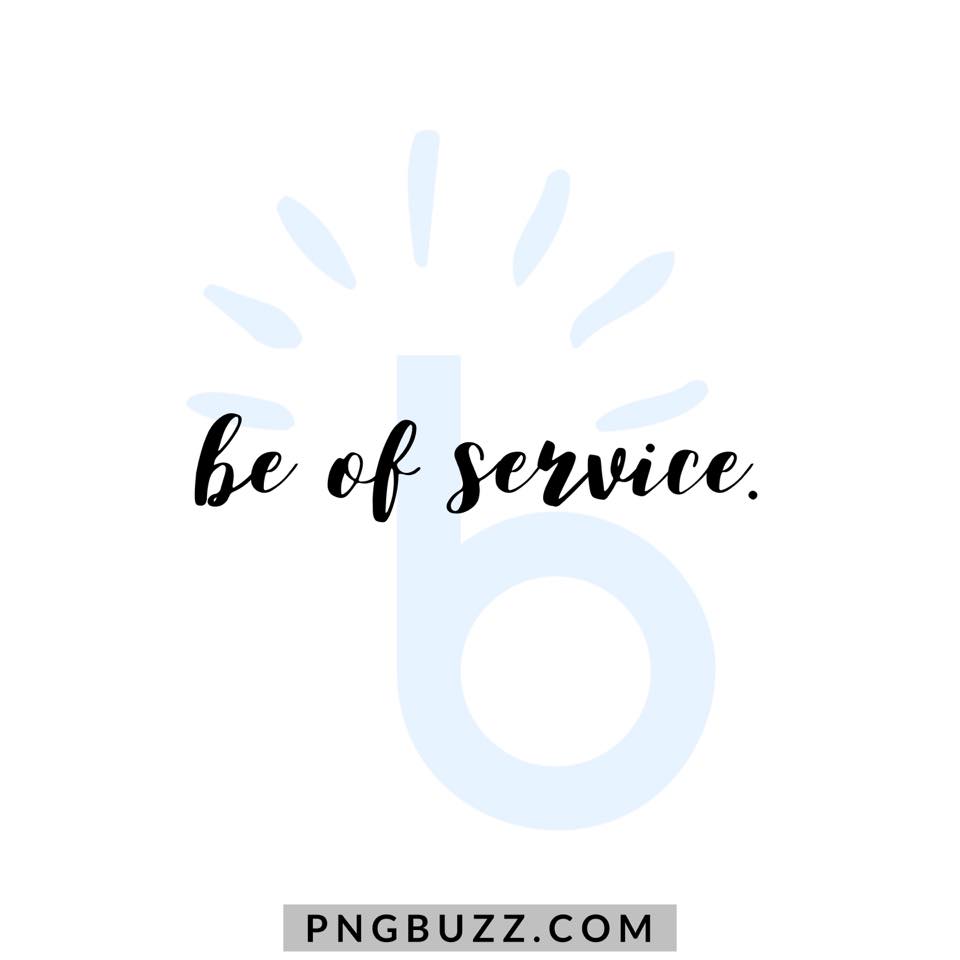